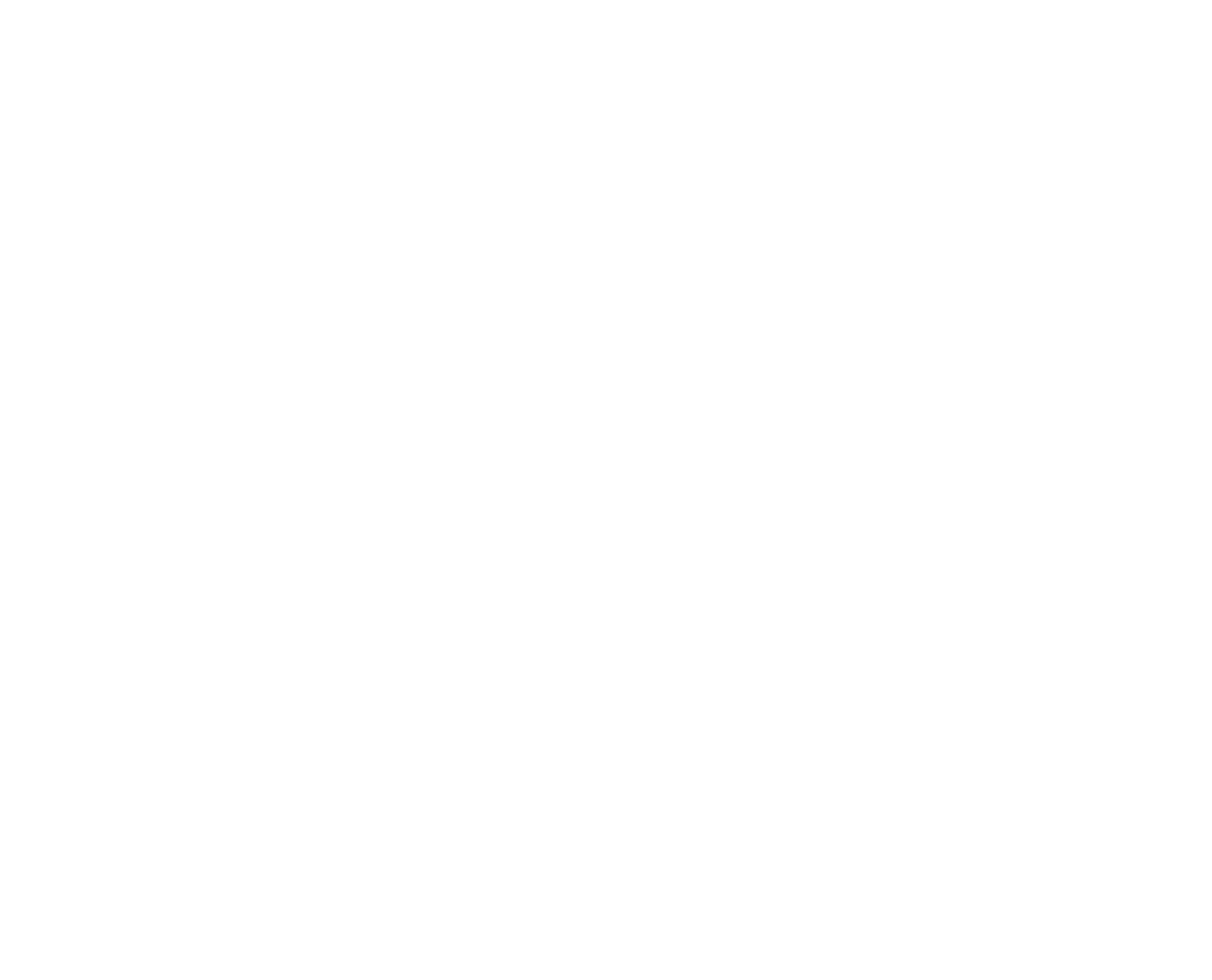 Up The Beanstalk Again

Laurence is a one-time classical actor who has made a career late in life of playing pantomime dames. He is in a complicated relationship with his lifelong friend, former actress Angela Martin, but Harry the stage door keeper has offered Angela an alternative future with him. Pat and Eric, aka Daisy the cow, who are about to leave the business, and youthful soap star Jack, force Laurence to come to terms with what his life has become. 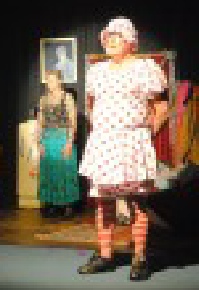 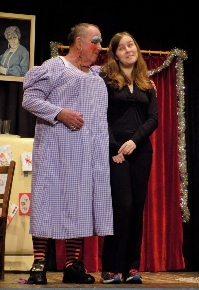 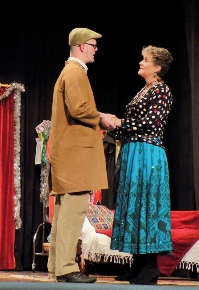 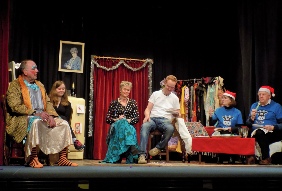 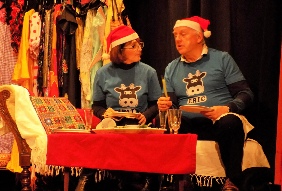 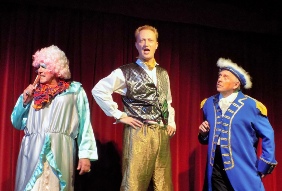 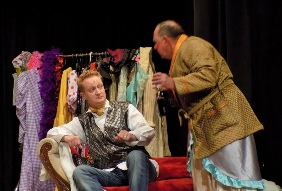 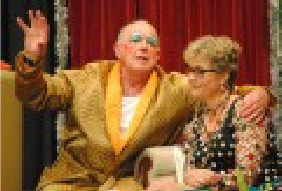 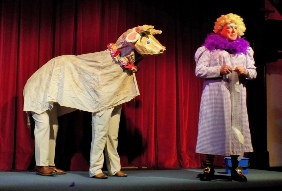 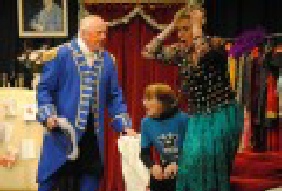 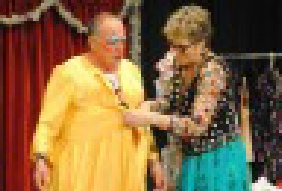