Vincent has an unusual occupation. His discovery of an odourless, tasteless, all-natural poison, which causes a painless death, has turned him into a professional suicide merchant. When he is contracted by Walter Bryce, he arrives at the Bryces' country house and mistakenly assumes his product is intended for Walter's consumption. It soon becomes clear that Walter's wife Celia is the client - or is she? The arrival of Walter's mistress Angie and the Samaritan Withers all add to the cases of mistaken identity and are the ingredients for a very amusing black comedy. 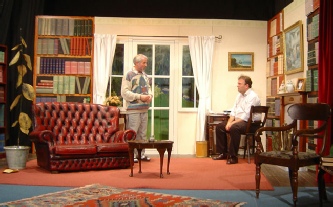 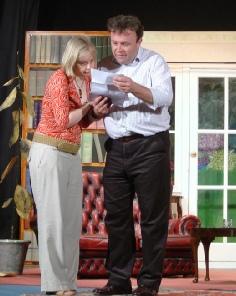 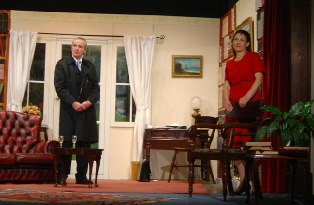