An Experiment With an Air Pump

An Experiment With An Air Pump was inspired by the famous painting of Joseph Wright of Derby. Set in a large house in Newcastle upon Tyne, the story unfolds on the eve of two new centuries in 1799 and 1999, and juxtaposes the lives of two families in societies that are on the brink of a major change.

In 1799, during a period of political and moral unrest, Joseph Fenwick, a radical-thinking physician, holds court over his unfulfilled wife, two exuberant daughters and his students, Armstrong and Roget (later of Theaurus fame). The house buzzes with scientific experiments, furtive romance and farcical amateur dramatics.

In 1999, Tom and Ellen are vacating the house. In a world of scientific chaos, genetic engineering and cloning, Ellen ponders accepting a job that exploits her research in genetic screening. As the couple pack away their life and debate the moral implications of the commercial use of her discoveries, the sinister link between the two families and centuries is exposed. 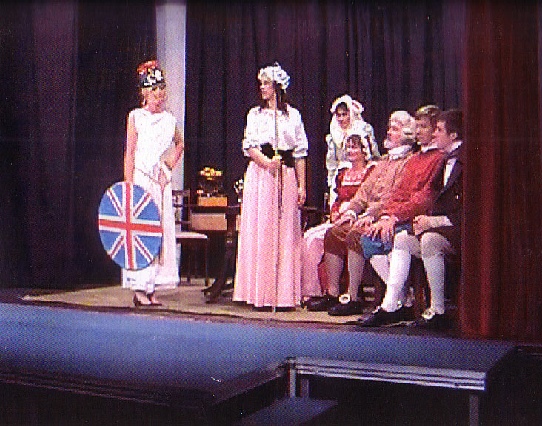