The story centres on five impoverished spinster sisters who live near Ballybeg in County Donegal, Ireland. With them are Michael, seven-year old son of the youngest sister and Jack, the sisters' elder brother, a missionary priest newly returned after twenty-five years in Africa. It is the summer of 1936 and the time of Lughnasa, a pagan harvest festival when the Irish country folk take to the hills for days of collecting bilberries and nights of wild dancing. The family's drab, impoverished existence is relieved only by the music from the occasionally working wireless and the memories of past Lughnasas. The events of that summer are narrated in recall by the adult Michael, unfolding a tender, poignant and humorous study which evokes the subtle and complex pattern of these characters' lives within their household and the community outside. 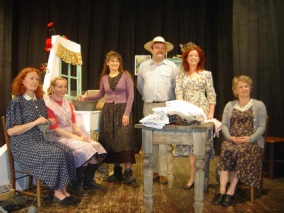 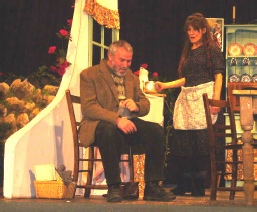 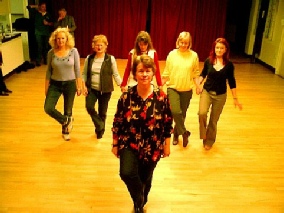