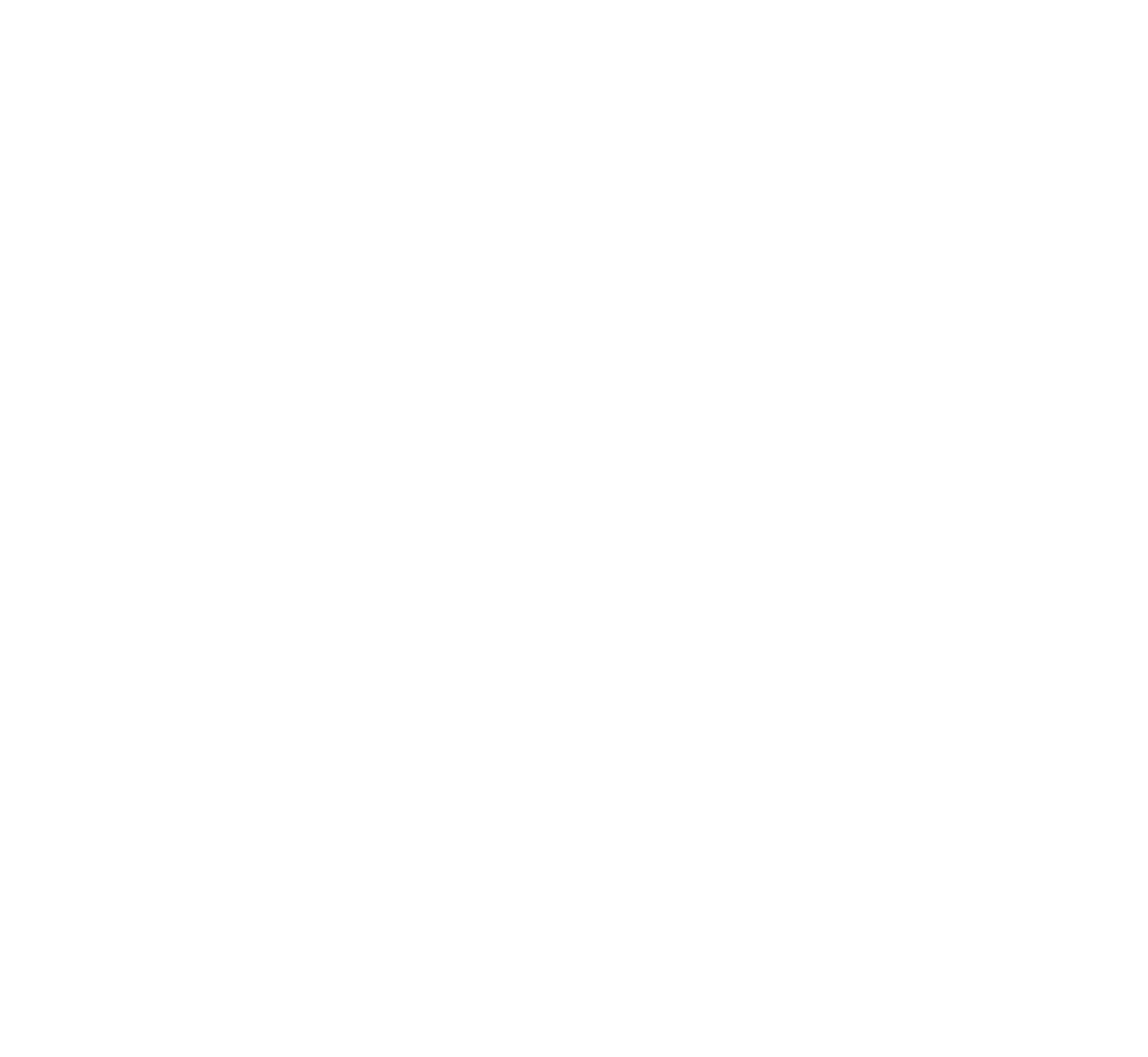 On 11th December an audience assembled in a festive Peppard Memorial Hall to witness a murder.

The audience were invited guests of  Trudy Featherstonehaugh's book launch, in which her imminent success as celebrated author of "Poisons and Toxins through the Ages" was to be feted.

They  were wined and dined in style by the excellent catering team and during the course of the evening murder most horrid was committed.

Punters set to to interview suspects with searching questions assisted by the visual clues provided and at the end of the interrogation voted on who should be charged with murder.   The table who most accurately guessed whodunnit and why won a huge box of chocolates, everyone leaving the hall feeling they'd had a great evening of entertainment..