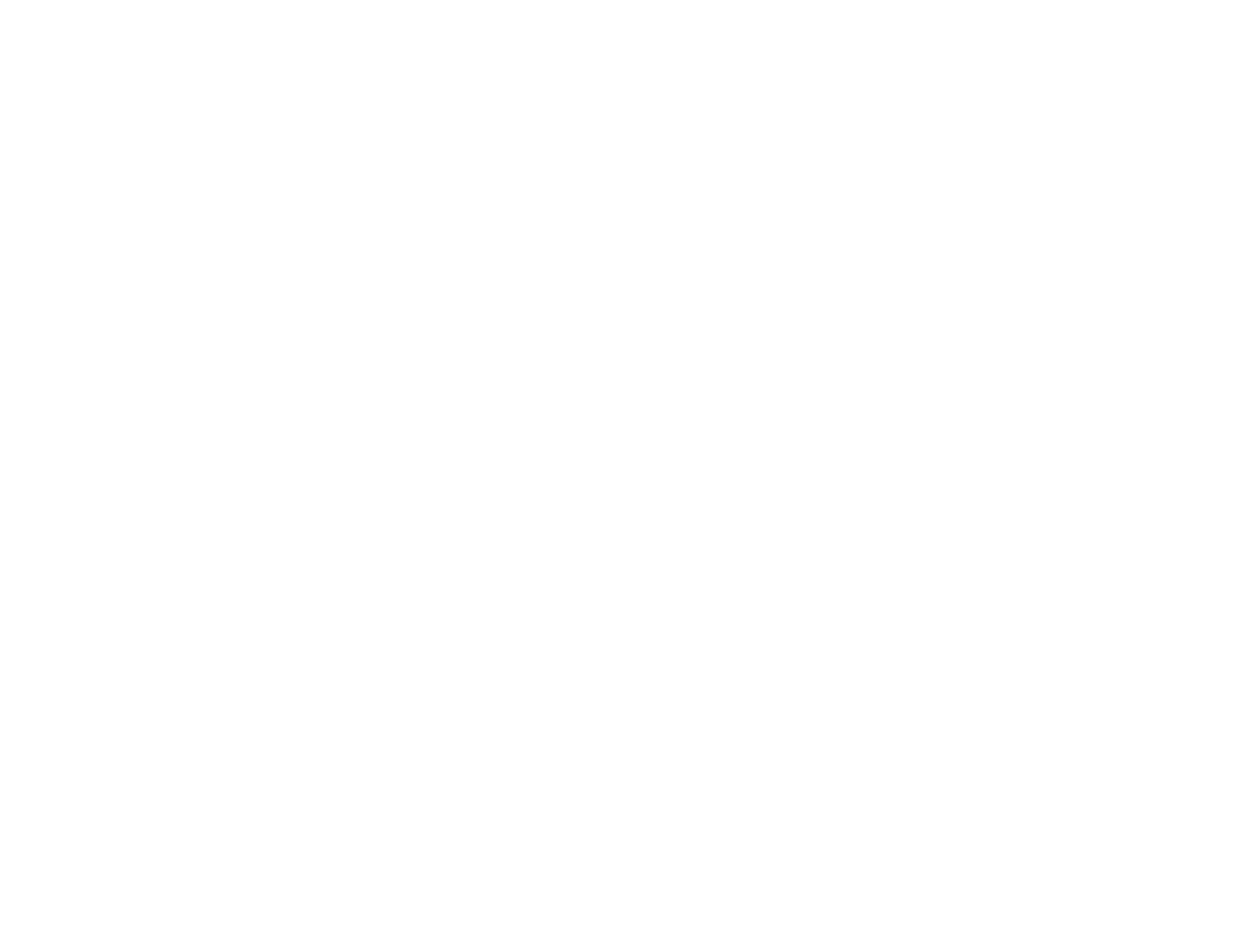 Three One Act plays presented on One night only

A psychological drama centring around 3 people. A stockbroker who claims he can see into the future, his business partner and a psychiatrist

A charming little vignette evoking memories of a wartime romance.

Written and driected by Di Soden, a member of Chiltern Players

A romantic farce about a man trying to collect a debt owed to him by a widow's late husband. Adapted by Bernard Lawrence from Anton Chekhovs original play. 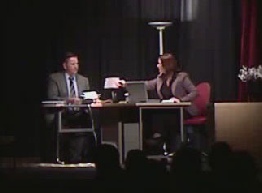 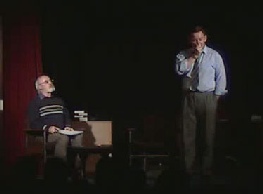 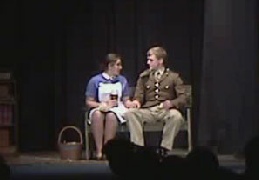 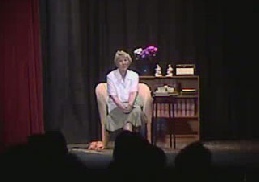 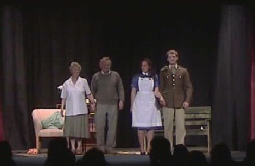 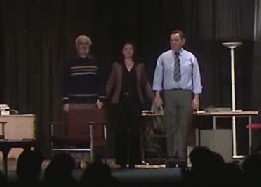